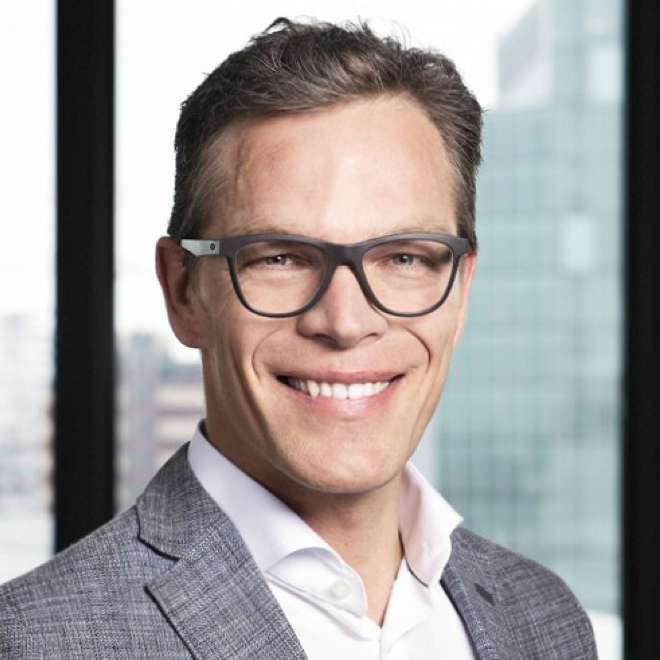 Mr. Arp has been a member of the board of executive directors of Beweging 3.0, which is a large Dutch medical and health organization since 2007. In 2009, he served as the executive chairman. In 2012, he served as the chairman of the executive committee of St. Jensdar, a famous Dutch hospital. In 2016, he served as the CEO of Jaarbeurs. Mr. Arp started his career in the consulting firm. As the Royal Dutch Economic Adviser, he participated in various major corporate restructuring, mergers and acquisitions. During his tenure in St. Jensdar Hospital, the Netherlands, he led and successfully implemented a number of service reforms, led 1,850 employees, 350 volunteers and 135 medical professionals, won many honors such as Best Medical Institution of the Year, and achieved a 10-fold increase in business miracle in three years. After more than ten years in the medical industry, he decided to join Royal Dutch Exhibition Group formally in 2016 to help the company achieve sustainable development with his unique management thinking and innovation ability. 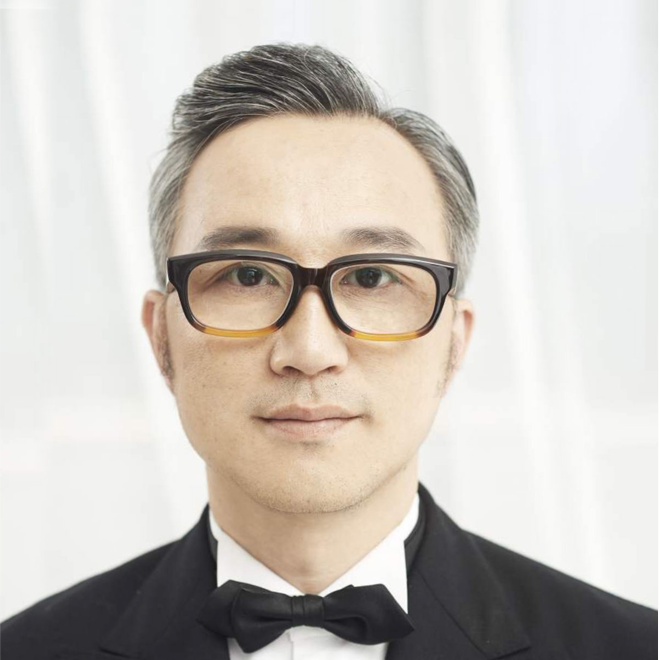 Mr. Zhong has worked as an exhibition organizer since 1991. He founded Shanghai Keylong Exhibitions Service Co., Ltd. as the General Manager in 1993. In 2011, VNU partnered with Royal Dutch Jaarbeurs and established VNU Exhibitions Asia, and Zhong was appointed as a Managing Director. Since 2007, he has been the President of VNU Exhibitions Asia. Mr. Zhong has organized and run a number of world-famous exhibitions, such as DOMOTEX asia/CHINAFLOOR, R+T Asia, Pet Fair Asia and so on, many of which were awarded titles such as Shanghai Brand Exhibition and Shanghai Outstanding Exhibition.